What a BMW 3 Series says about Health

It’s a seemingly innocent topic that is loaded with scrutiny. In the media, ‘diet’ is bejewelled with imagination, myth and lore. It seems ‘The Perfect Diet’ is reinvented each year, perpetually cycling the roles of its heroes and villains with enough guile to escape the bullshit-meters of the general public. You could choose high carbohydrate to fuel up your cells, or low fat to satisfy the old western concept that fat is the cause of sticky arteries and spandex waistbands. Or, eat a diet high fat and low in carbohydrate to limit insulin production. Consider ketosis, a magic state of fat-fuelling that isn’t quite starvation. How about fasting on certain days of the week to feast on others? There is an abundance of extremes, headlines and bold claims. 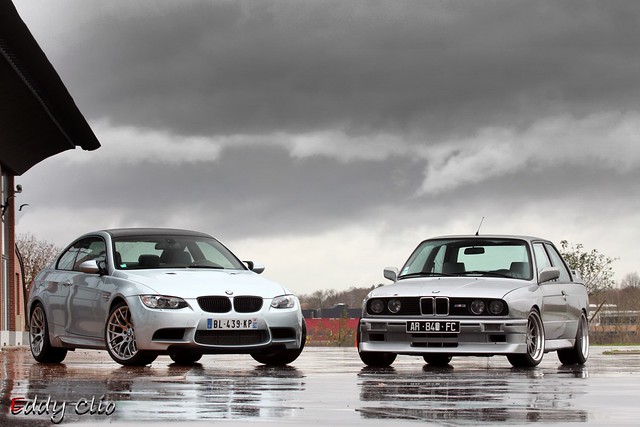 The BMW M3 is a ‘mid-range performance car’. It’s been sculpted over time, gradually changing its exterior lines and internal workings. It’s functionally designed and because of its German engineering, it will last a long time if cared for. However like any product, it has a finite lifespan and one day will be retired to car heaven.

Time has been spent to design and build it. A labourious process is taken to create it, check it, transport it. It’s in its best health and most physically impressive state when you view it in the pristine showroom. It’s an irresistible, crafted beauty of swept lines and poured metal.  Say, you buy the car. When it leaves the garage it inescapably devalues by 25%. How can a proud, diligent owner prolong the lifespan of their purchase?

Regular MOTs to check the health of the car, careful attention to blemishes and scrapes, everyday maintenance of the tyre pressures. Defeating the time-laden sagging in the garage by allowing the engine pistons to fire, gears to mesh, brake fluid to swirl.

What about fuel? You’re not going to put seawater or crude oil through the pipes. You wouldn’t subject this precious machine to a substandard substrate. Some people fork out extra money for the expensive stuff, Shell V-Power Nitro+ or others, or supplement their supply with additives.

If we draw out this example to Homo sapiens, what would we do to maintain our value after we have been born? We’re suddenly taken from the sterile walled world of our mothers womb and thrust into a new environment. We start to age and devalue. We are beautifully created machines with efficient designs that will potentially function for our entire lifespan, but our designs fail when mistreated.

I pay close attention to my diet. I think it is the cornerstone of health. Too many of the major diseases that kill us, make us sick and make us poorer are contributed to by the ‘petrol’ we put into our ‘engines’. I understand that following a particular diet can be a chore, even without trying to make sense of all the fad diets we’re bombarded with today. However, I believe that we should all have an interest in, or even a responsibility to seize the amount of knowledge available to us to make the best decisions about our health. Health is a long term investment. We instead neglect ourselves to focus on the transient flits of fashion that draw attention. We prefer to nurture our phones rather than our health or maintain our designer clothes, forgetting about fitness. Is it so hard to resist grabbing small short term satisfaction, to develop goals which bring about the higher return of wellbeing?

What goes in, must come out.

I’ve started my new term of Medicine. I suppose I’m just thinking about health, the NHS and the abundance of chronic disease I will encounter. I’m always interested in asking ‘What effect could a lifestyle change have had on this person?’ I hope this post interested you. In my mind, my views on illness prevention are clear cut. I want to hear your criticism, and learn from your suggestions.

A cool video for you. It’s a recording of a lecture I received this term, by Dr Ahmed Hankir, 2013 Royal College Psychiatrists Foundation Doctor of the year.

Thanks to Eddie Clio for his image